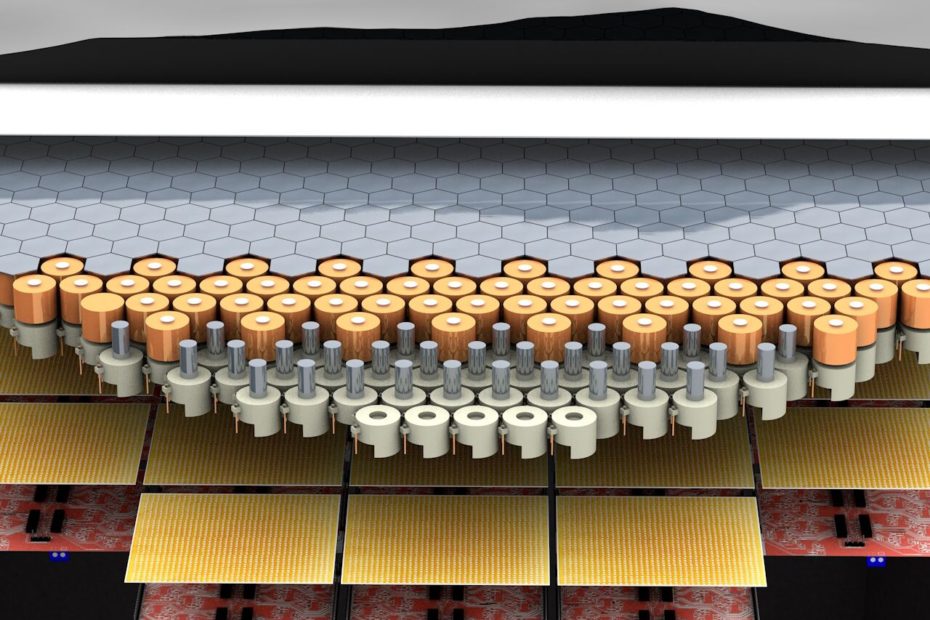 Sidiros is one my favourite projects that never happened. It utilises the realtime creation of magnetic fields to manipulate ferrofluid into an always transforming live scupture. IIt was realised at my artistic residency at Artificial Rome, over a period of two, on again off again, years. The premise was that a person would walk up to a tank filled with ferrofluid, he would get facetracked (in the face) and his face would be presented as solidified ferrofluid. Ill leave this text free of the artistic concept , because none reads this shit anyway. Is enough that i know about it. Im actually surprised you read this far. 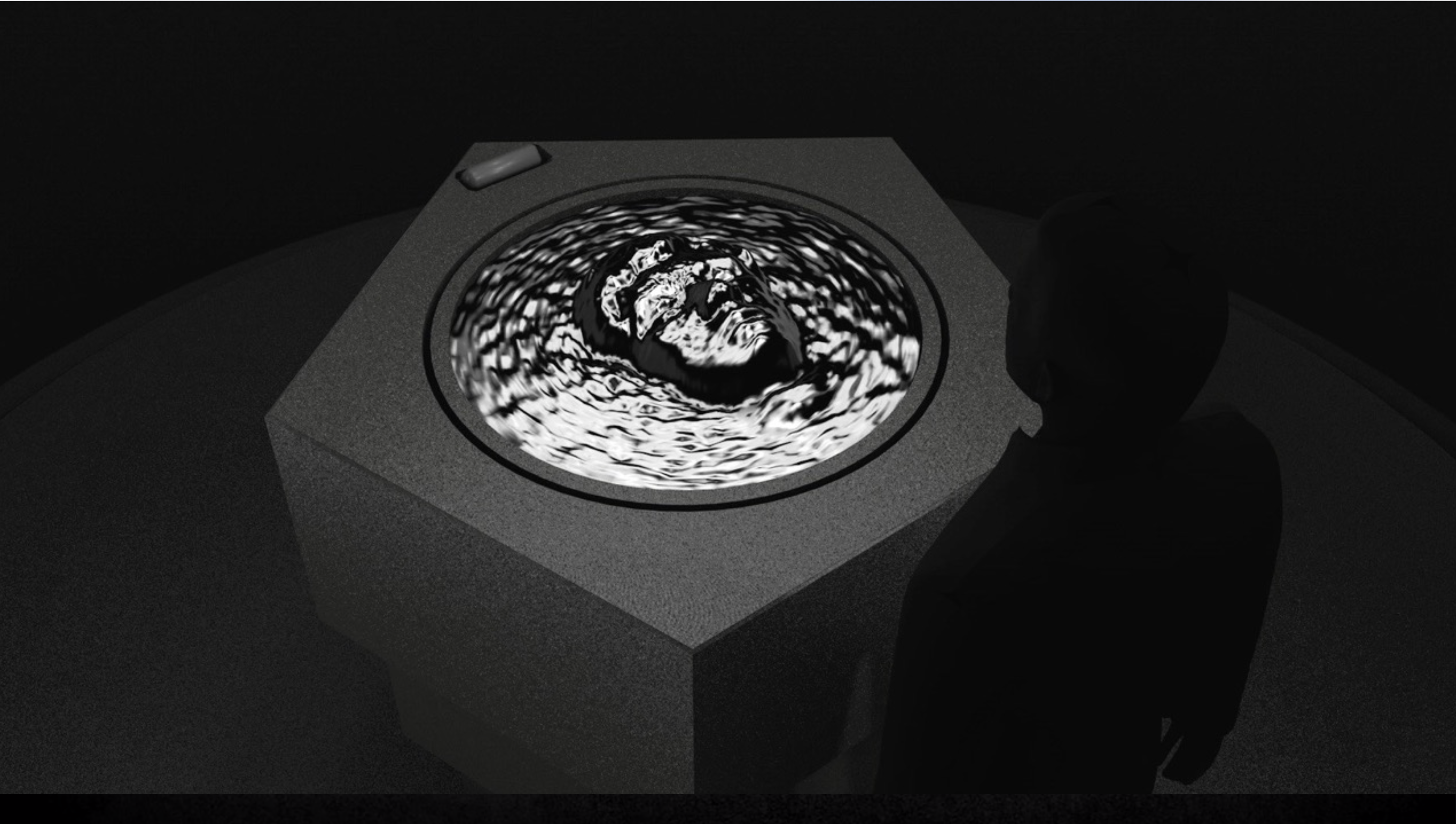 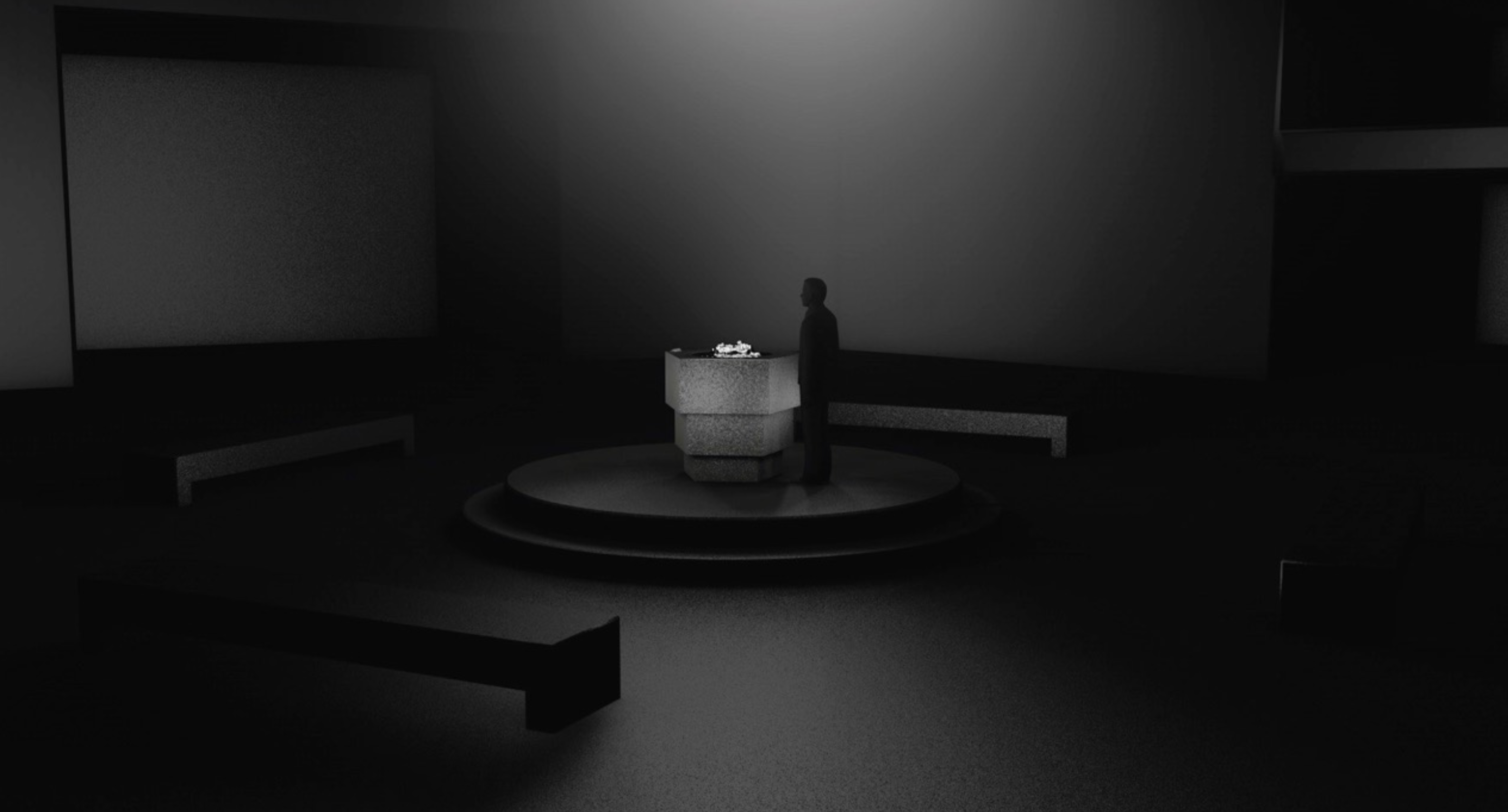 Image explaining the concept. Ferrofluid is a type of oil that contains iron particles. When a magnetic field is passed through it the fluid becomes a solid , showing the lines of the magnetic fluxus. To realise the project we created a 32×32 grid of bipolar electromagnets, sitting in a honeycomb pattern, under a 40cm radius circle full of ferrofluid. The electromagnets were customary ordered and coiled. 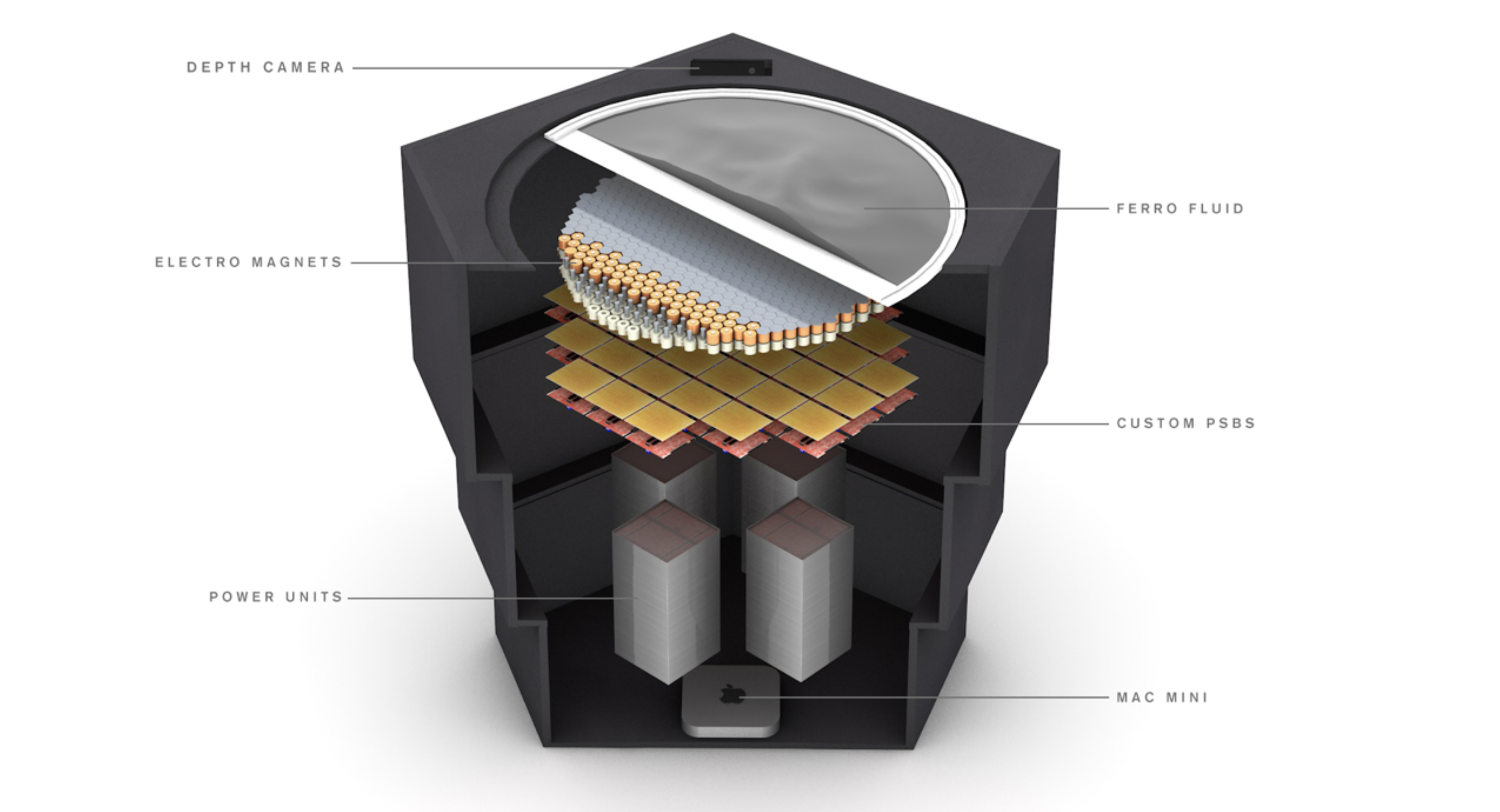 Each Electromagnet is pulling up to 1000ma bring the the total to 1kA at 12V. It was designed under German building regulations able to draw 12KW. A custom circuit was designed and created to allow for a modular design tan could be easily exchanged in case of a malfunction. Each board can deliver up to 16 amps of power on electromagnets. Be that motors or what have you. Thats 32 unidirectional dc motors or 16 bidirectional. Im very much looking forward to turn this into a product if someone has interest to fund Me. 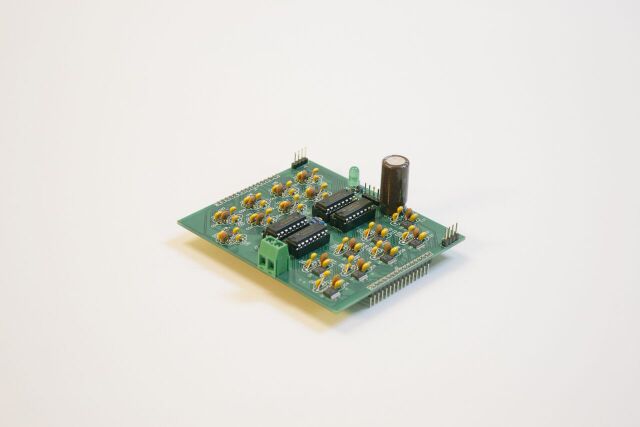 This very versatile circuit design gave the solution to the problem. It is able to drive 32 unidirectional electromagnets or motors of up to 1 ampere each. It comes equiped with the shift registers, to drive those motors with 4 lines of code from the arduino . With 4 wires from the arduino and daisy chaining multiple boards , we are currenty driving 160 bi polarity magnets with one arduino. Also very good to work in parralel mode if a more powerfull than 1ampere motor is needed. 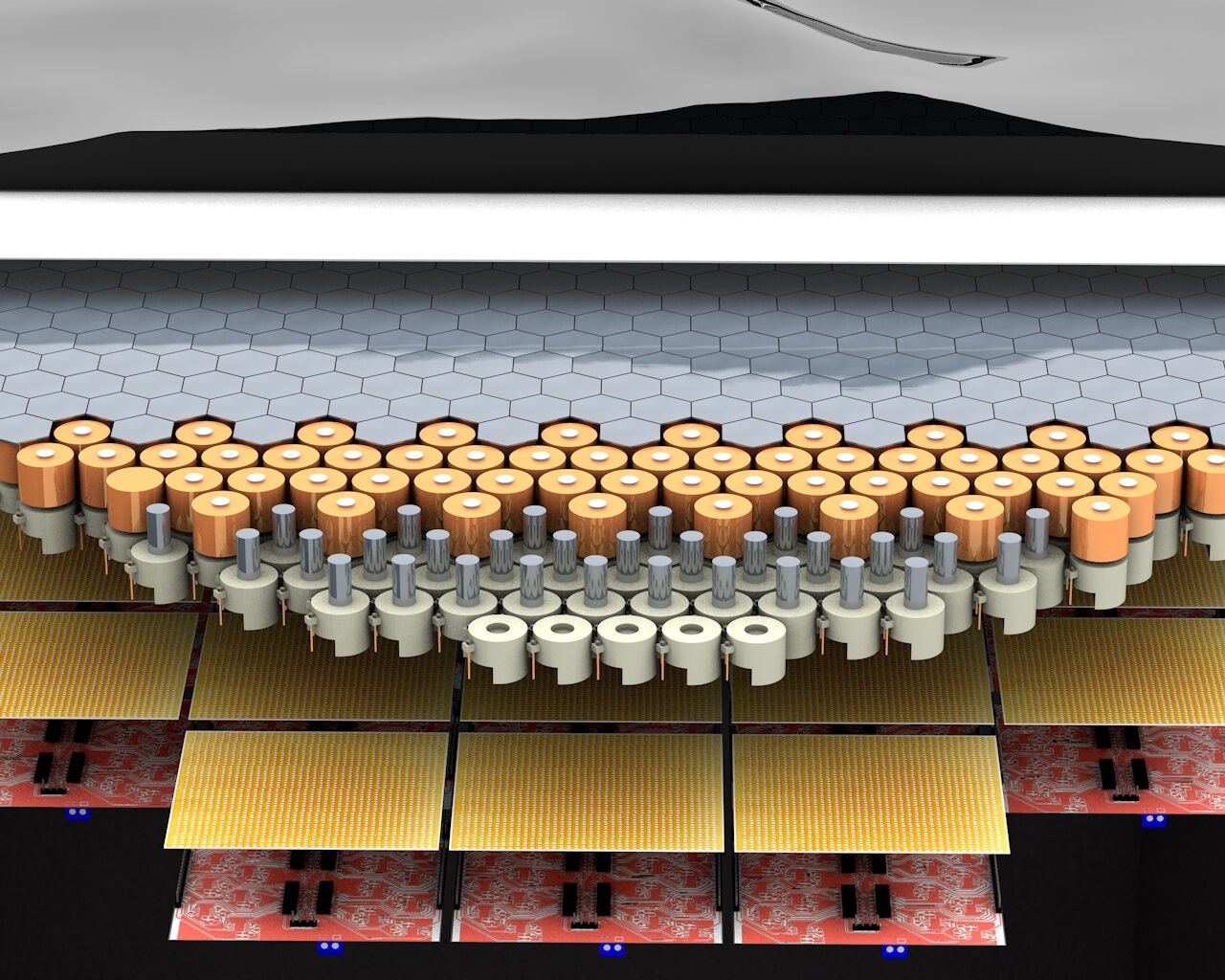 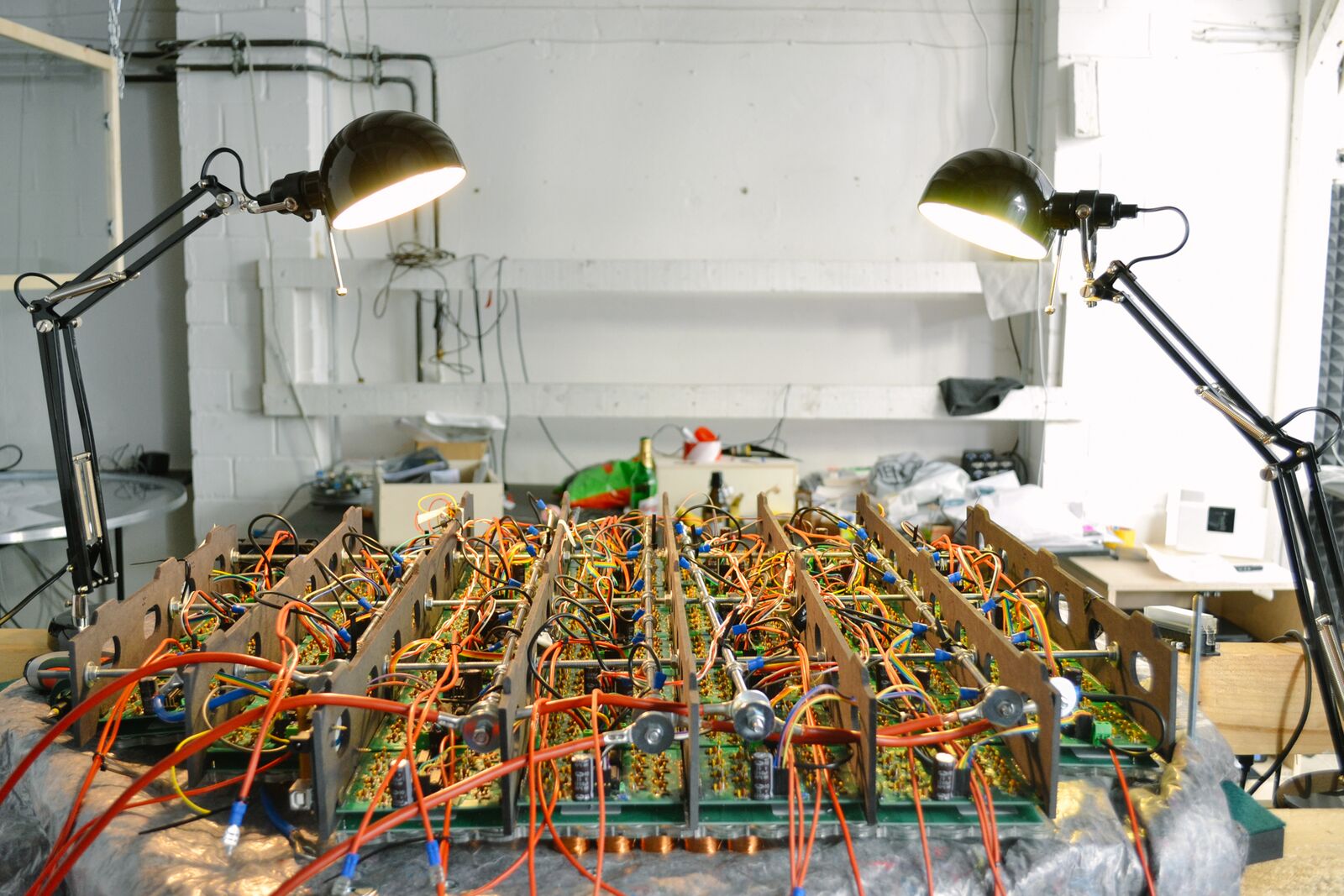 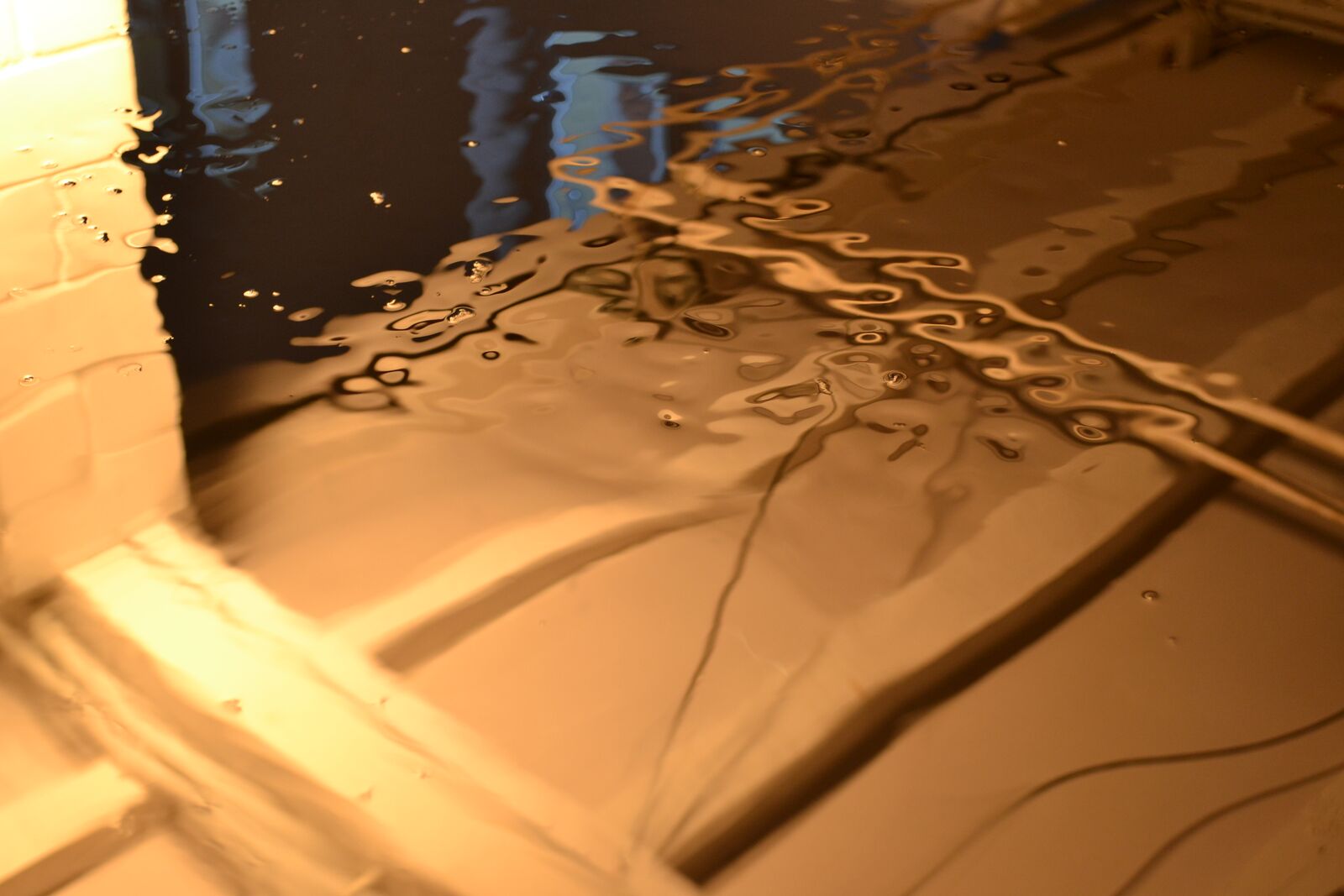 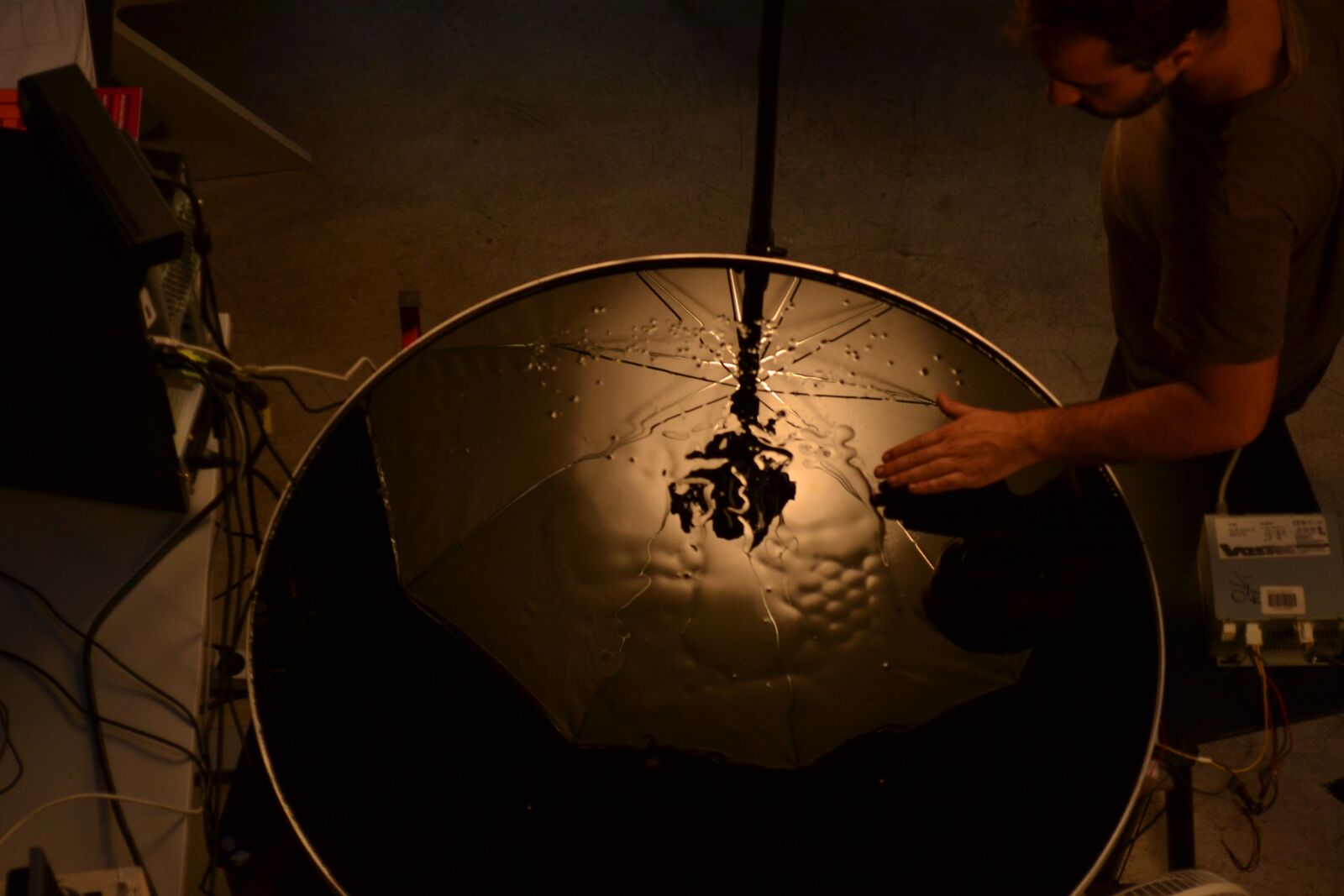