Memory cinema is a mixed reality interactive installation. Its exploring a new type of cinematic, musical storytelling with either reducing or augmenting the means of cinematography to merge it in the world of spatial installations. Within the immersive environment of virtual reality, photography becomes scenography, actors become 3d geometries, spoken word becomes melodies and the story forms itself with the users subconscious on the driver’s seat. The methodology of the piece is left transparent so the user can explore and enjoy the roughness and aesthetics of digital noise as itself tries to interpret our physical world.

It is a short movie, in the style of an immersive musical. Wearing a custom headset, users engage in a VR experience derived from personal memories I recreated. Environments have been reconstructed in 3d with photogrammetry and reprocessed. Actors filmed with volumetric cinematography. The storytelling evolved procedurally, tracking the user’s eye blinks to jump from one memory to the next. The sound was processed binaurally, and with each environment’s sound characteristics.

The helmet uses a tiny projector to project the content in front of the user. A magnifying lens was also used to enlarge the image. A PSMove is used for tracking the movement of the head in space.  A tiny camera is tracking the users eye to detect blinking and bring the story forward.

The depthkit software is used to film the actors. A kinect is calibrated with a common dlsr camera, and the actors are filmed in 3d in the safety of a filming studio. Additional lighting is applied later , in real time, adjusting for the users position and the photography of the scenery.

More than 40 large scale reconstructed models, are stored in the custom running software, using VVVV and are ready to be shown in the blink of an eye. Each model was processed individually in terms of lighting, glitchyness and color correction.

Software was used to take into account the users position and the environment characteristics. The user was navigating through an audio landscape, created by the actors and each environment’s sounds. 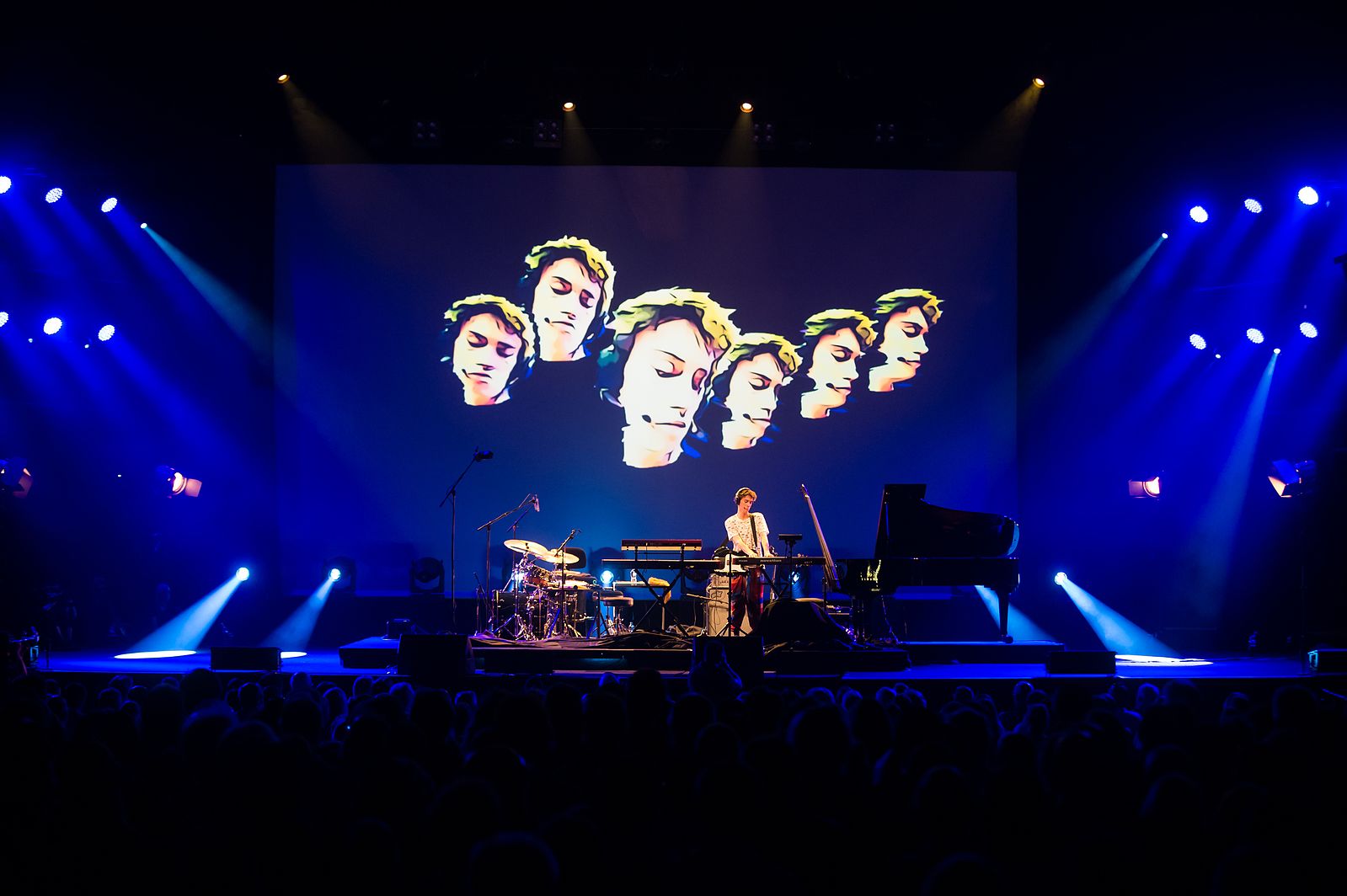 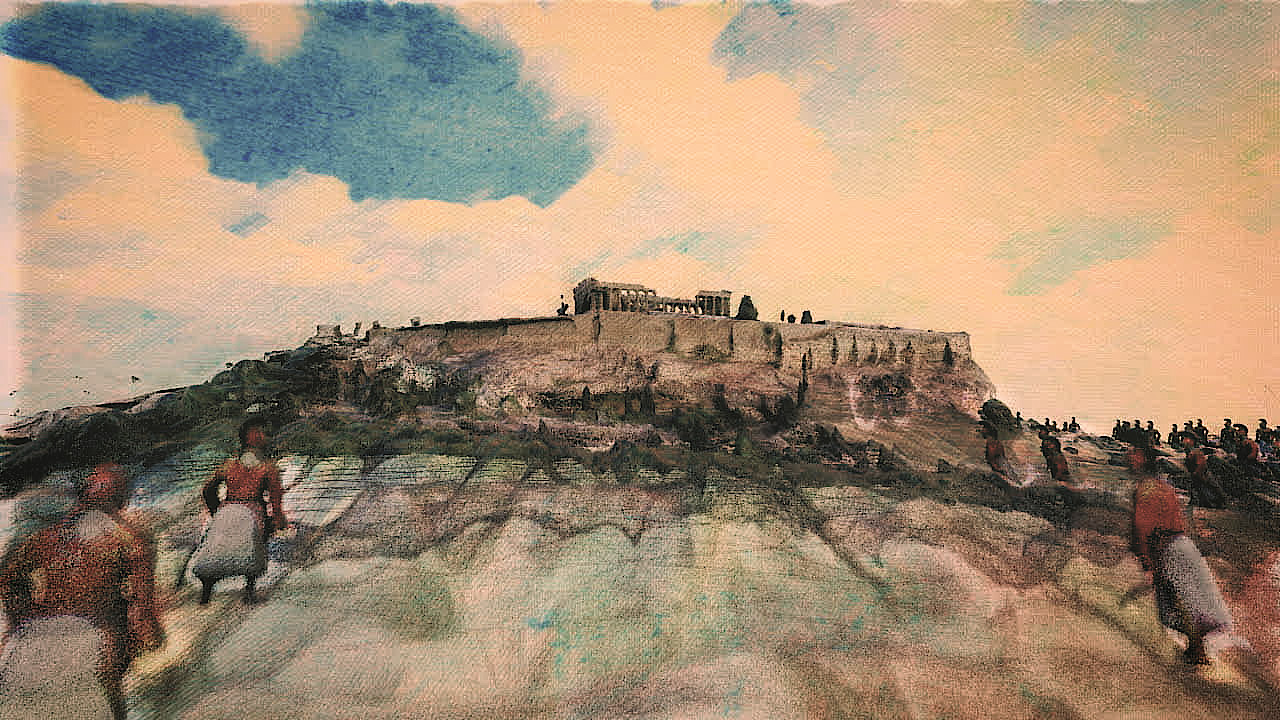