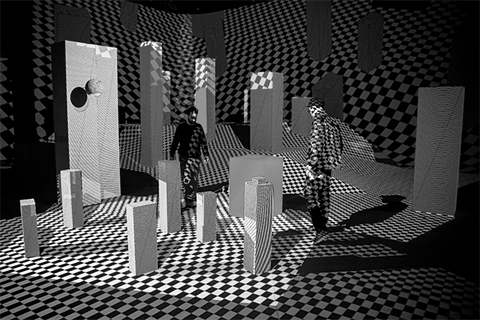 In December 2014 at  Artificial Rome we teamed up with Heimat Hamburg and giraffentoast to bring to life the interactive brand identity film for Siemens Home Appliances. A spatial installation with a theatrical stage utilising the latest anamorphic 3d mapping technology and a clever camera tracking system, that could transform into very believable ever changing worlds, visible only for one spectator: The camera. It was quite important that this vast amount of technology in use would be there to serve the user, instead of having him follow the technology, ensuring that the concept aligned with the core philosophy of Siemens Home Appliances, that building a product should make the life easier and free time for the important things in life. The result is an innovative and experimental brand identity film showcasing technological excellence, staying true to the idea that the medium is the message.

( These are the Artificial Rome description , couldnt write my own ) no way you ve read this far.

Here are 12 beamers projecting a test pattern on the stage.  They are hanging from the ceiling in random rotations. Here we are calibrating the arbitrary angle soft edge blending, as to leave no holes in the floor casted by the cubes.

I was the main responsible for the technical team. Optitrack tracking technology used on the camera, the projection mapping of 12 hanging by the ceiling beamers and the integration with the vvvv visual world that rendered the anamorphic projection on 12 beamers with the correct distortion to appear as 3d (troupe deloeil) from the camera standpoint.Being needed the realtime visuals created by the visual team. 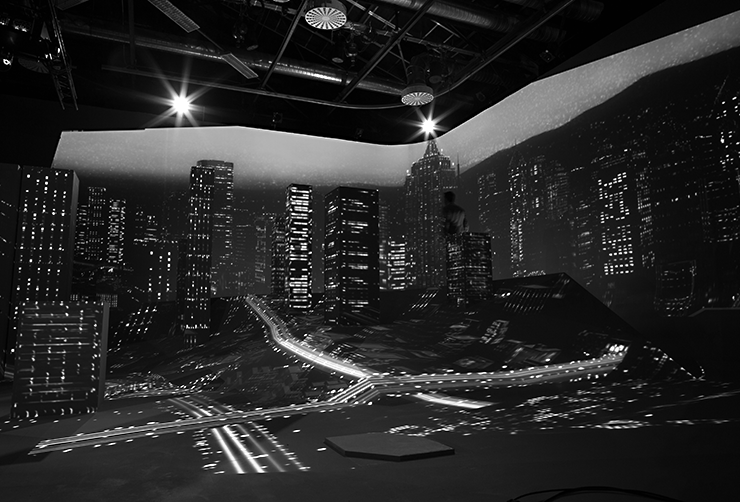 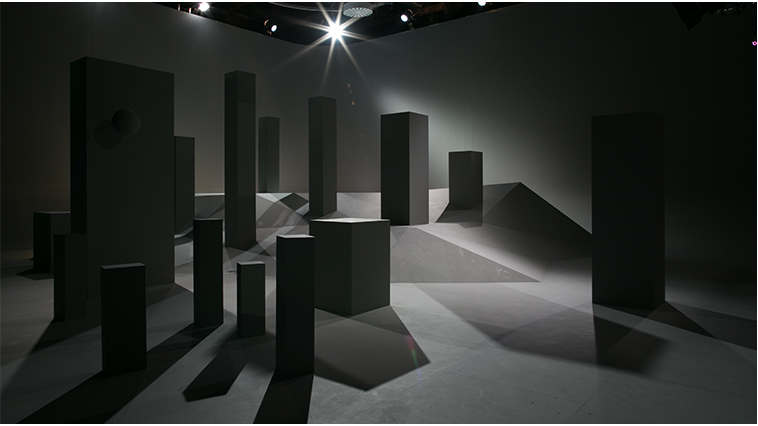 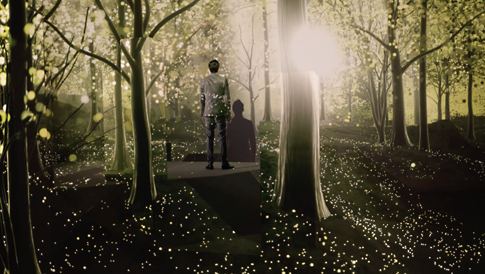 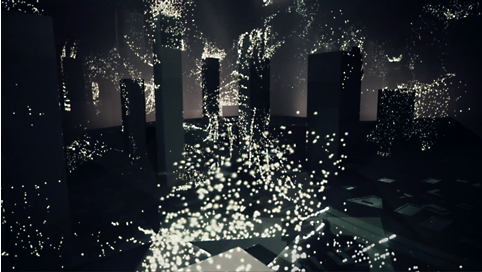 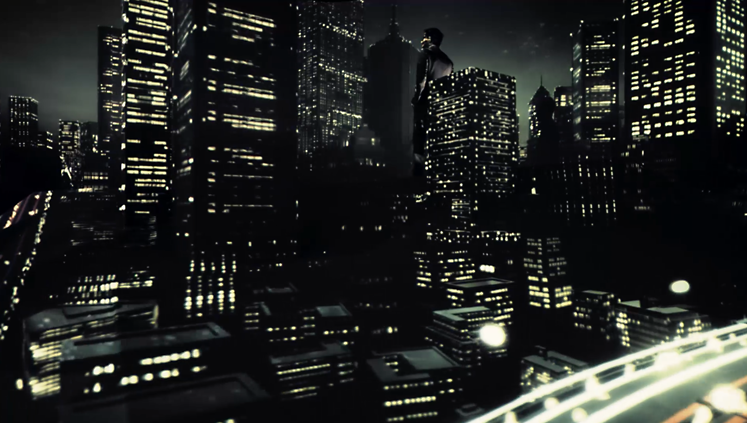 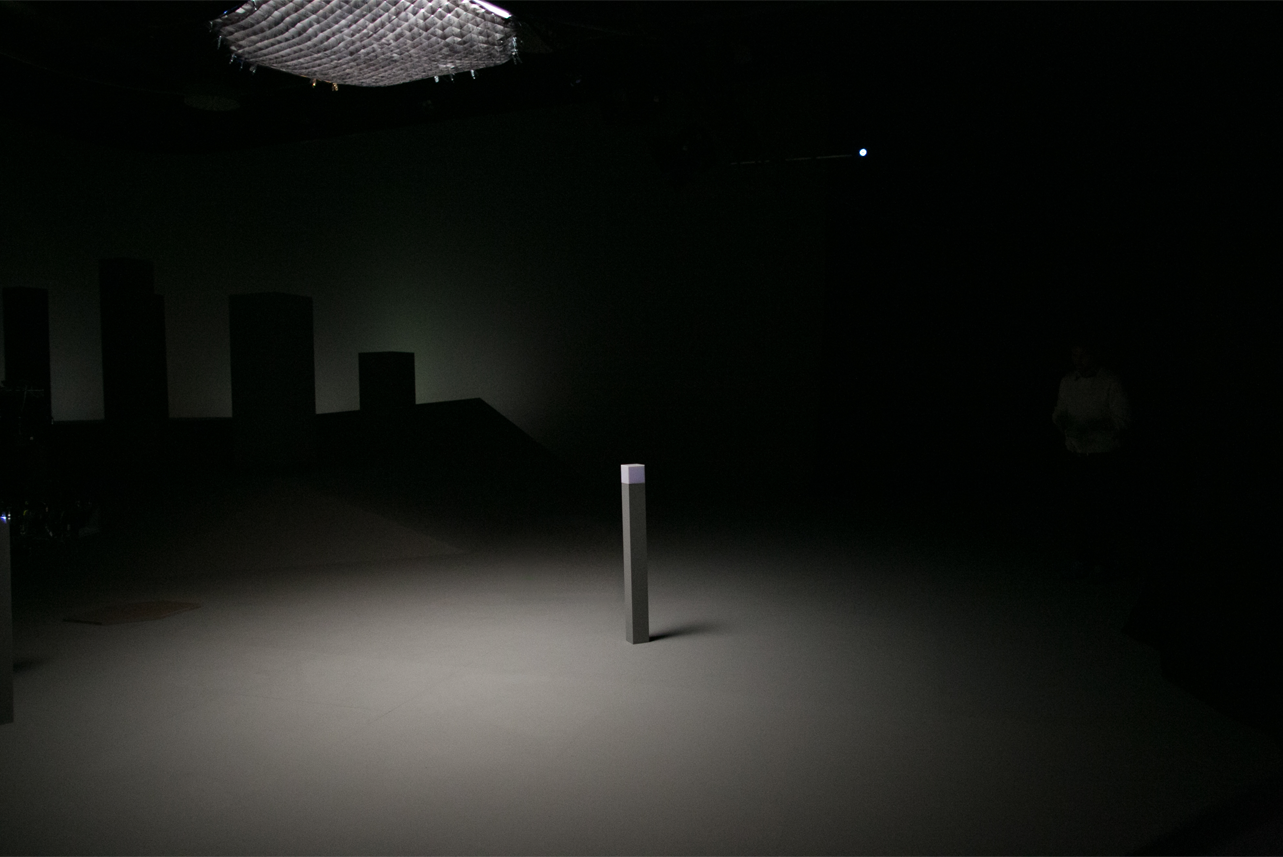 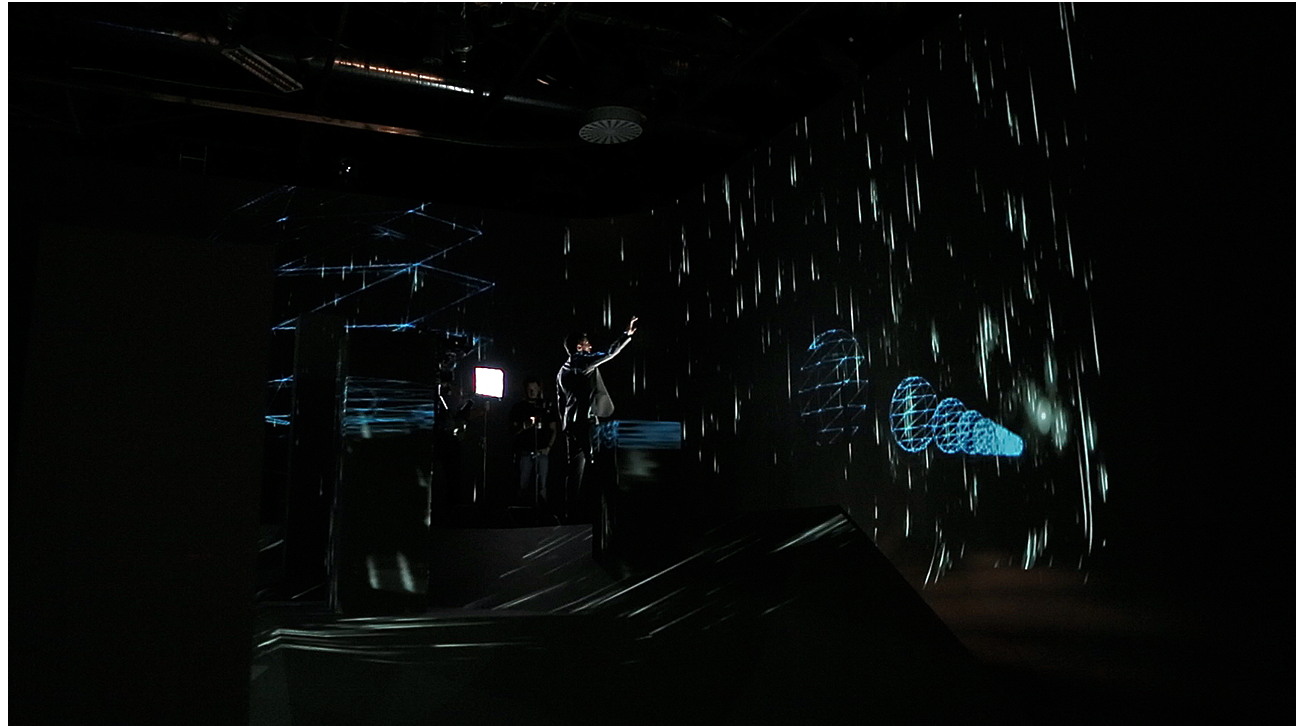 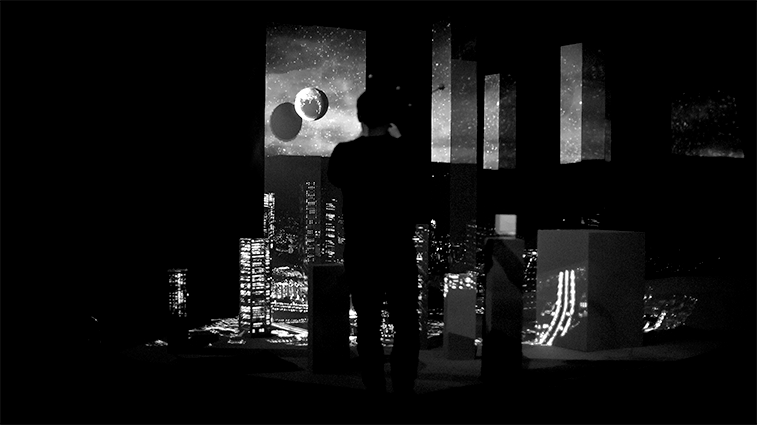 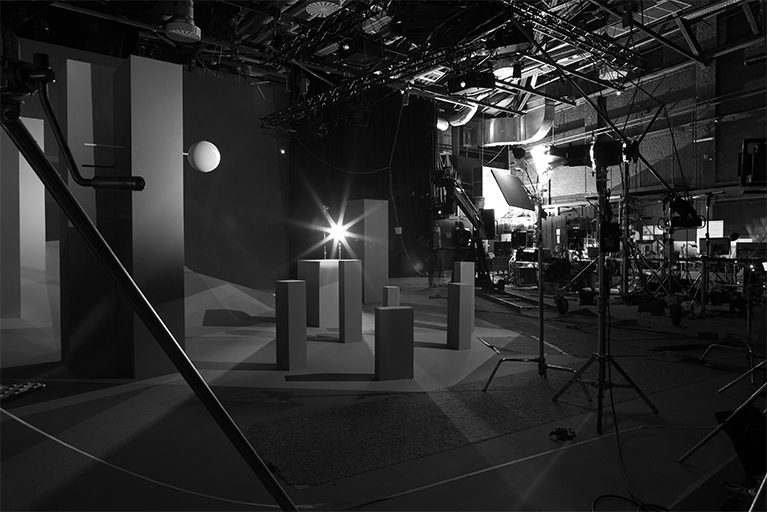 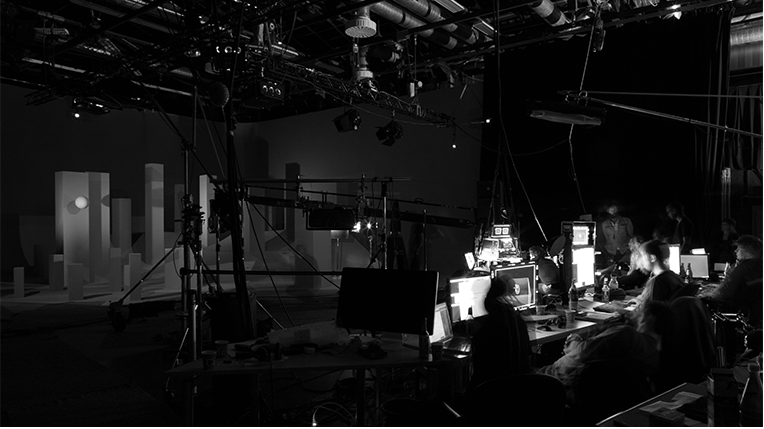 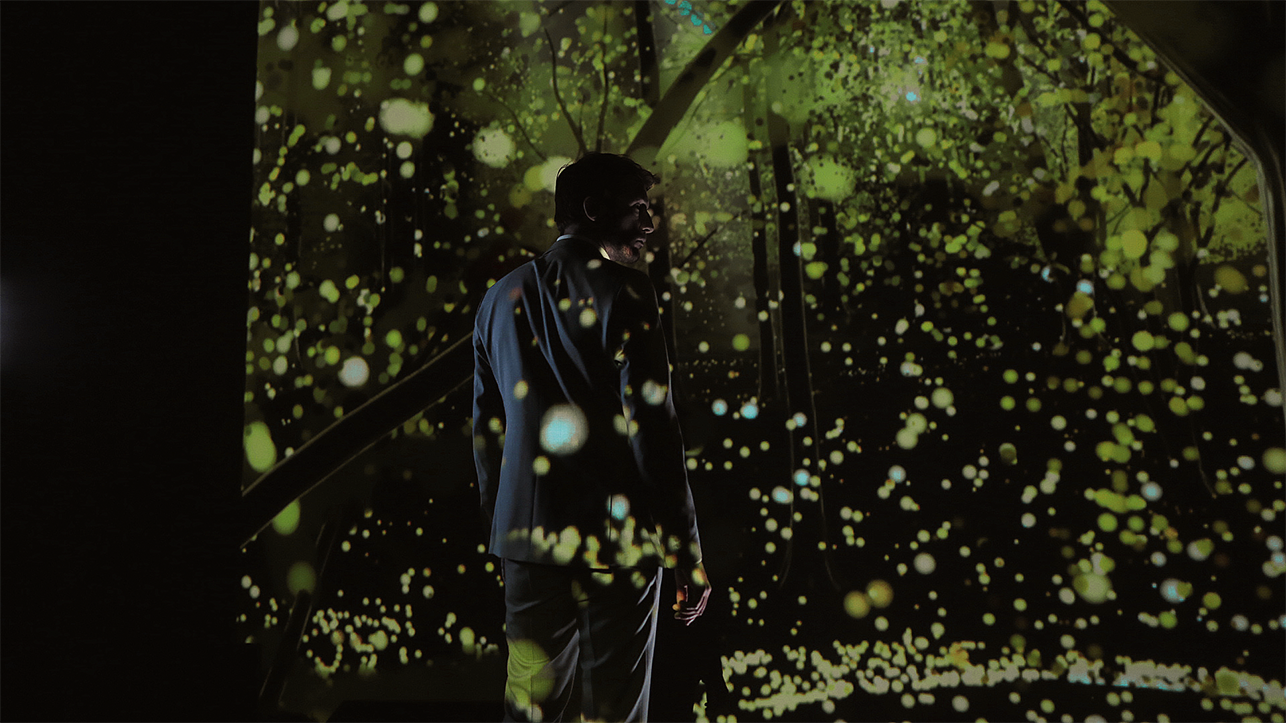 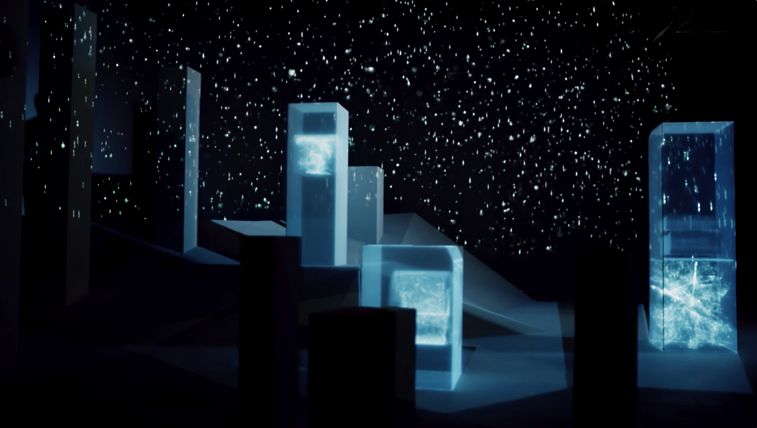